WELCOME!
한인 장학 재단
Every year, Korean Heritage Scholarship Foundation award scholarships to qualified full time college or college bound students. The application process starts in April and with award presentation in June of each year. Scholarship year is considered to be for the next academic year (September of this calendar year to June of next calendar year). 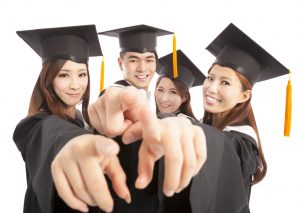 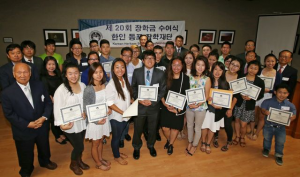